Originating from London these talented ladies are a unique & exciting world collective of dancers, musicians, vocalists & DJ’s.
The fusion of all these artists is known as ‘The IT Girl Experience’ & can be formed of 2 – 12 girls who collaborate to create bespoke entertainment shows.
Created in 2004 The IT Girls have become one of London’s leading brands in live entertainment. Together with the support of their professional creative team of choreographers, stylists & music producers they have won admiration from some of the world’s most successful brands including Sir Richard Branson for the Virgin group (as well as for personal family occasions), Mercedes Benz, Van Cleef & Arpels, Sony and One & Only resorts.

Hello & thank you for visiting our site. Please do not hesitate to contact myself for any further information. One of the many beauties of the IT Girls is that we are able to tailor-make an entertainment package that is perfect for your event.  Myself and the entire post production team & each one of our artists strive to make sure your event entertainment is coordinated & designed to perfection. From your first enquiry through to your special day, we are here to listen to your expectations and to give you our professional input. I very much look forward to making your event a fabulous one. 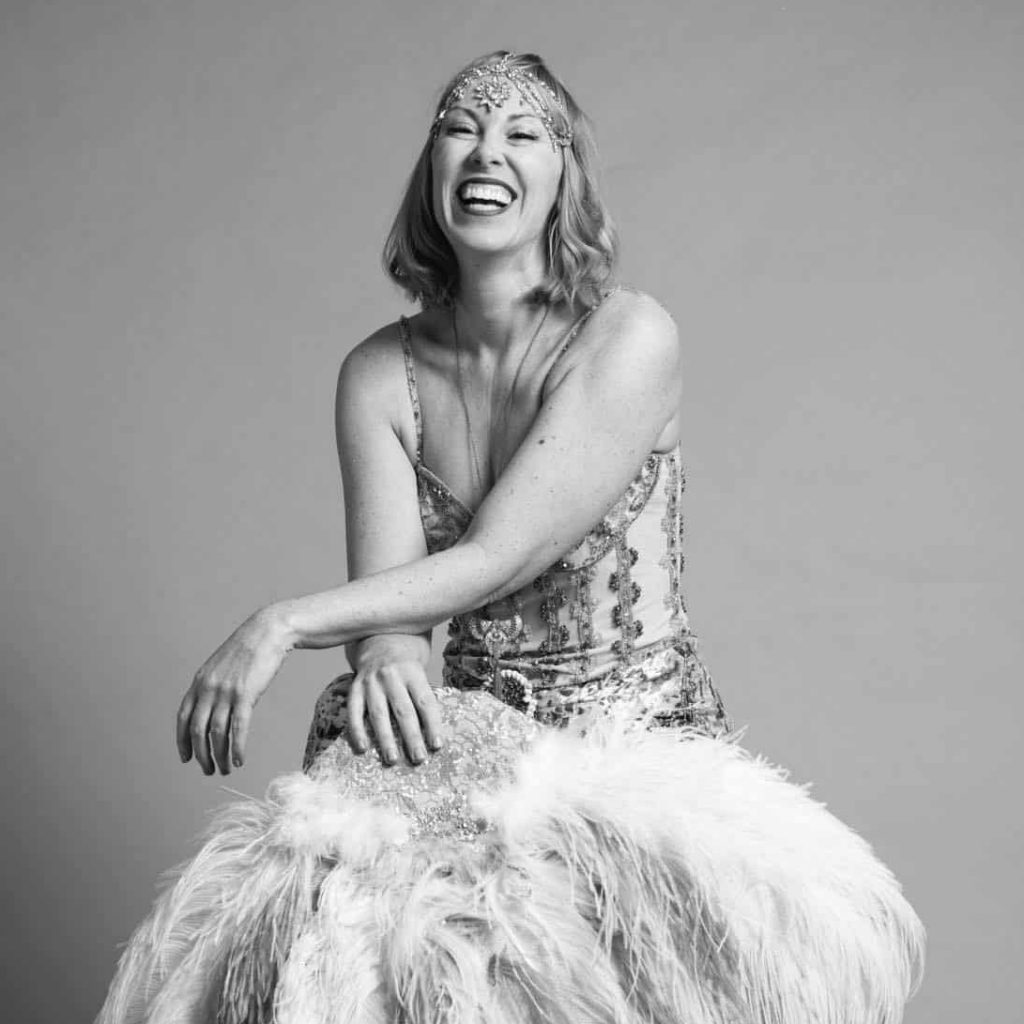 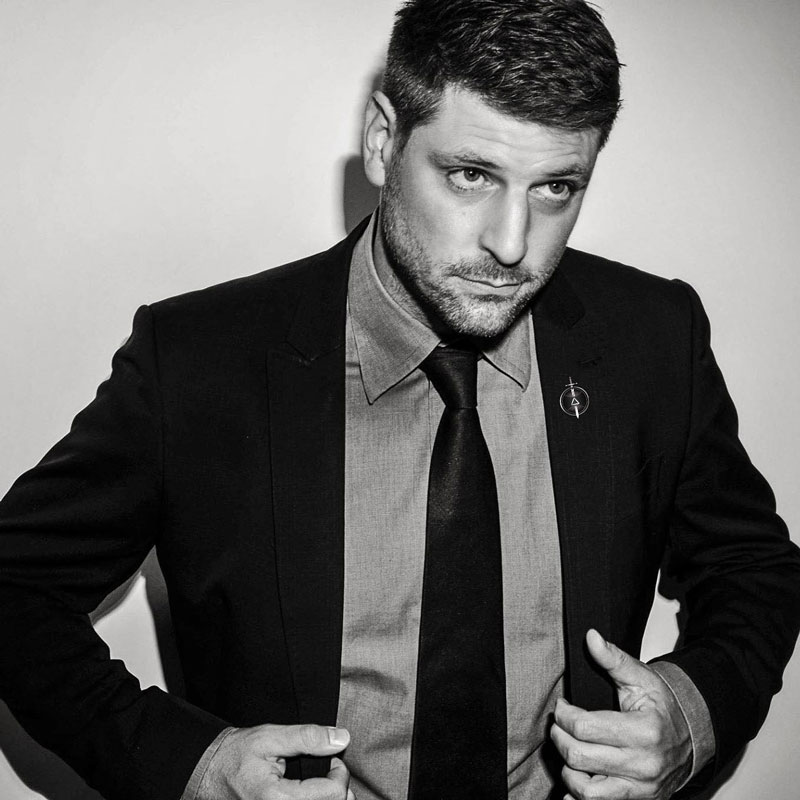 We believe that music is the foundation for any great show. Fortunately, here at the IT Girls, we have Stevie and his amazing sound mixing skills on Logic pro & X to thank for the music which is the backbone of our performances. For over 15 years Stevie has not only produced amazing show music for our live luxury events, but he has also been working in TV, Film and Advertising. Previously, Stevie was Lead Music and Sound Designer at Drive Productions where he worked on Award-winning projects, pioneering and sculpting epic sounds across promo’s, commercials, TV series as well as live visual and immersive experiences. Stevie passionately believes the key to sound and music design is understanding the narrative and structure of the visuals to incorporate the right pace, emotion and effects to bring those visuals to life. And that’s why Stevie is one of the best in the business.

Adele has been working professionally in the beauty & entertainment industry for over 25 years. We’re so lucky to work with Adele as her experience plays a vital role in creating the perfect theatrical hair & makeup for our diverse and exciting shows.

Adele understands how hair & makeup should look for stage, she just ‘gets it.’ Adele has been a professional dancer and performer during her career and so knows that hair & makeup not only needs to look incredible but needs to stand up to the rigours of performing right up to the final act.

Once upon a time, Adele was among the first generation of IT Girl dancers and toured the world with us while working her magic backstage with the performers’ hair & makeup. She has also had a successful career as a Hair & Makeup Artist in the music industry, working on music video productions for artists such as Blue, AC/DC, Morcheeba, So Solid Crew and George Benson. 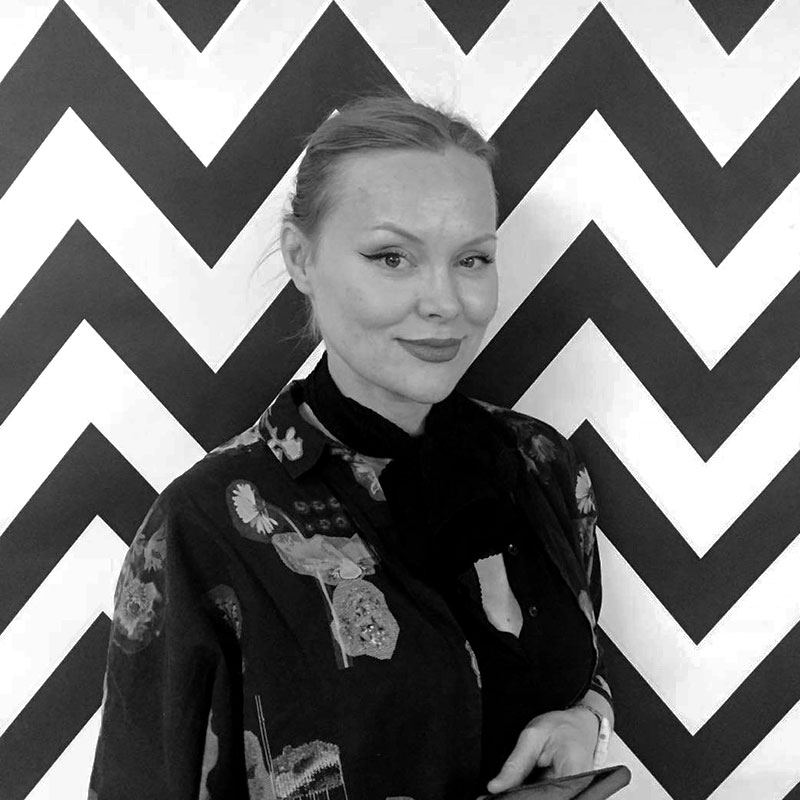